The Rule of 78 is a financing method that allocates pre-calculated interest charges that favor the lender over the borrower on short-term loans.

Financial analysts believe the Rule of 78, also known as “pre-computed loans” is unfair to consumers because it penalizes anyone who pays off a loan early, though the penalty is really not that severe.

Lenders who promote this method are usually involved in sub-prime, used automobile business. Dealerships that advertise “Buy Here, Pay Here” financing are prime locations. If you hear salesmen mention things like “refund” or “rebate of interest” when discussing loan terms, be skeptical about what comes next.

You likely are being challenged to know that a “pre-computed loan” is being offered and it could cost you, if you pay the loan off early.

How the Rule of 78 Works

Consumers should know that if they make all the payments over the prescribed length of a loan – in other words, 24 payments on a two-year loan, 36 payments on a three-year loan, etc. – they will pay the same amount of interest for a Rule of 78 Loan as they would a simple interest loan.

The difference occurs if the consumer pays the loan off early.

In other words, paying off a 2-year loan in just 12 months or a 3-year loan in 24 months. is when a Rule of 78 Loan becomes lopsided in favor of the lender.

The rule of 78 methodology calculates interest for the life of the loan, then allocates a portion of that interest to each month, using what is known as a reverse sum of digits. For example, if you had a 12-month loan, you would add the numbers 1 through 12 (1+2+3+4, etc.) which equals 78. That’s where this method got its name.

Comparing the Rule of 78 to Simple Interest Loans

These days, nearly all car loans are calculated using simple interest loans, which is calculated by multiplying the principal x the daily interest rate x the number of days between payments.

How the Rule of 78 Started

The Rule of 78 can be traced back to Indiana in 1935, immediately after the Great Depression. Lenders were typically doling out smaller amounts to borrowers over a period of 12 months with the unearned portion of the loans’ interest calculated at the time of disbursement of funds.

There are certain terms that borrowers need to be familiar with when considering entering into an agreement using pre-computed financing methods.

Understanding these terms will help consumers make a more educated decision about how they choose to enter into a binding financial agreement.

Sometimes the Rule of 78 can be an option for borrowers, but it is important for them to understand how this type of pre-computed interest works, how it can affect their future financial standing and if they have any other more concrete financing options available to them.

As always before entering into a financial agreement, it is smart to make an educated decision. The best starting place is to know your credit score so you can figure out what options are available to you before you start shopping around.

Then do your research. Browse around on the Internet so you know where to go for your loan and what to expect. Knowing all your options will help you make a sound financial decision. 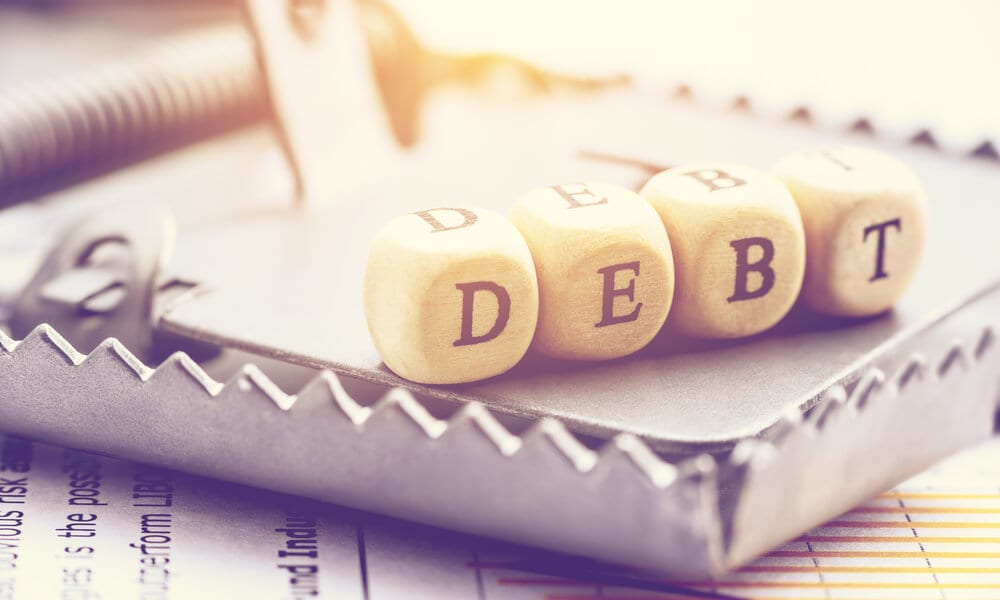