Young Americans take on more credit card debt than previous generations did and are slower to repay it, according to research released last week.

New evidence suggests that those in their late 20s and 30s will continue a lifelong borrowing trend, never quite breaking free from credit card debt. A related survey found that most people in their early 20s spend more than they earn every single month.

Living Beyond a Budget

While these statistics shed some light on the debt culture, they don’t show the full extent of younger generations’ issues with money.

The study found that most people didn’t overspend on discretionary items like shopping. In fact, the top expense for 42 percent of respondents was rent.  Another 22 percent said food was their largest expense, while 18 percent reported that transportation used the biggest chunk of money.

Reasons for the Shift

A big reason for the shift is changes in higher education. College is now more necessary in the general job market and is no longer reserved for a select few. It’s also more expensive than it once was, with cost increases far surpassing general inflation rates. This means more young people are taking out larger student loans.

The shift could also be a result of an increasingly consumerist society. The GI Generation grew up during the Depression, while baby boomers faced the Cold War. The youngest generation, in contrast, has an unrivaled ability to spend and is encouraged to do so.

The shift toward increasing debt has long-lasting effects. Younger Americans are waiting longer to take on larger financial obligations like homeownership and starting families. For some, it also means postponing retirement savings. These studies show that today’s 20-somethings will carry credit card debt into their retirement years, which can severely diminish their ability to live comfortably without working. 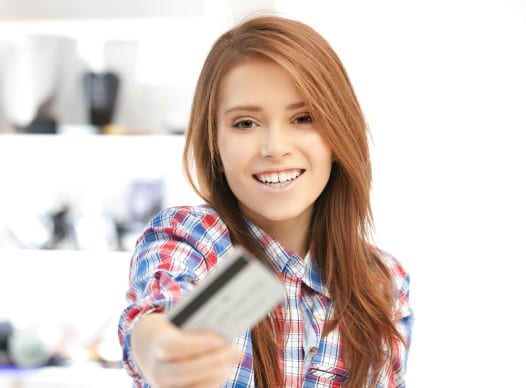