During Alan Greenspan’s nearly 20-year reign as Chairman of the Federal Reserve, commentators used to look at the heft of the briefcase he carried to meetings to guess whether interest rates were about to rise or fall: thin case, no change; fat case, brace yourselves.

Greenspan left the Fed in 2006, not long before the Great Recession forced the nation’s central bank to drop its funds rate effectively to zero. It’s a tactic the Fed has used time and again to stimulate an economy in recession. Normally, the Fed starts to gradually raise rates when the economy begins to rebound and the employment outlook improves.

But these haven’t been normal times. Rates have only risen once since Greenspan’s retirement – a puny quarter-percent increase in the target rate last December – despite ongoing speculation that a steady drop in unemployment rates and a strong rebound in the financial markets make increases practical.

The Fed typically increases rates to slow a fast-growing economy and head off inflation. But inflation has been negligible in the past decade, and employment gains have come with little growth in income.

The Federal Reserve funds rate is the most important interest rate in the world, since it’s used to regulate U.S. economic growth. It sets the rate at which banks lend to one another, but also impacts short-term interest rates on customer deposits and can affect everything from interest rates on credit cards to bank deposit interest to interest on adjustable rate mortgages.

Until June, market analysts expected a rate increase in July, and perhaps another upward nudge late in 2016, but the betting essentially halted in June with the United Kingdom’s surprise decision to leave the European Union.

The British referendum – known as the Brexit vote – sent international financial markets into a frenzy of uncertainty. U.S. stocks took a dive as investors tried to make sense of a vote that will change the European economic structure. The plunge in U.S. equities lasted two days, but the European stock markets continued to struggle and the British currency – the pound sterling – fell to its lowest levels against the dollar since the 1980s.

Taken together, global conditions seem filled with peril, not the sort of environment conducive to a rate increase. In addition, the U.S. economy continues to grow more slowly than many had expected at this point in the economic recovery. A rate increase now could slow the wobbly domestic economy and increase the price of U.S. goods, making them less competitive globally and hurting companies that export. Therefore, it seems unlikely the Fed would want to risk it.

Before the Fed acts on rate increases, it considers the rate of economic growth and the job market. Though the decade of low Fed rates helped the financial markets rebound, their impact on the economy hasn’t been nearly as dramatic, so the Fed is in a quandary.  It would like to raise rates so that it has leverage to stimulate the economy in the future, but it is loath to move now when conditions continue to look unstable.

The Fed — with its mission to nourish the domestic economy when it is weak – punted on rate increases during the first half of 2016. Given the added confusion that arises from the Brexit vote, the likelihood of a rate increase in the foreseeable future seem increasingly slim. 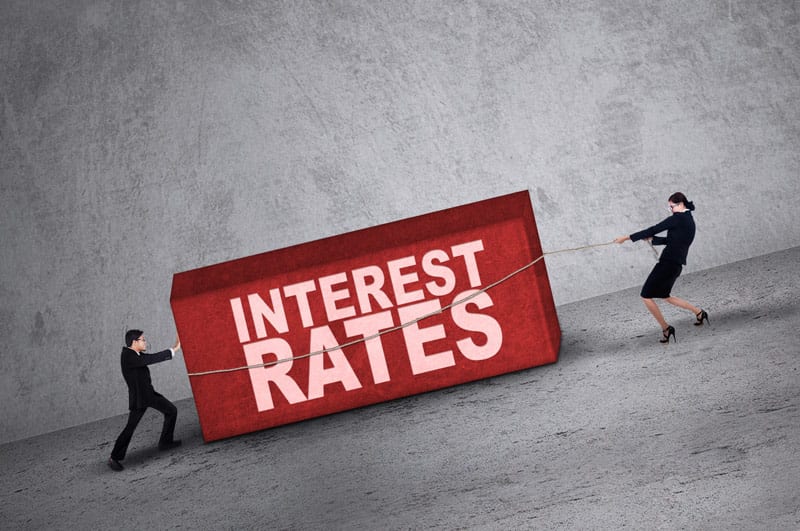