There aren’t many words in the English language less understood and more avoided than bankruptcy.

“There definitely is a stigma attached to it,” Jeff Badgley said. “When people hear it, they get really uncomfortable.”

Badgley sees the discomfort a lot. He is a bankruptcy lawyer who has to convince clients that going through the legal process to get a fresh start financially is not a blemish on their reputation.

“People come in here wondering if they’re doing something wrong,” Badgley said. “They ask if this is reflection on their character and will they feel badly about being irresponsible with their finances.

“My answer is that bankruptcy laws were set up to give people a chance to start over. They’re here to benefit you, not punish you.”

The benefit vs. punishment contradiction is one of many myths and misunderstandings about bankruptcy. Badgley says that in most cases, the truth about bankruptcy is almost the exact opposite of the popular belief.

For example, one popular myth is that anyone who files for bankruptcy is reckless with money and spends themselves into debt. That might true in a few cases, but national surveys point to three distinct causes that hardly represent frivolous spending:

Bankruptcy filings have declined every year since reaching 1.6 million in 2010, the aftermath of the Great Recession. In 2014, just under one million people filed for bankruptcy protection.

A 2005 change in bankruptcy laws made it mandatory that people attend credit counseling classes before filing for bankruptcy. Debt consolidation and debt management programs are offered as alternatives during those classes, but Badgley said when too much time and debt have accumulated, bankruptcy is the most viable option. 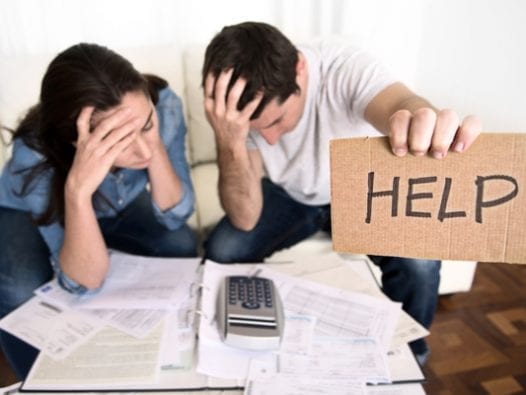